Newport Operating, LLC, was founded by Cotton Graham, owner of G2 Petroleum, LLC, in 2015 and was created to carry out the venture capital drilling projects that G2 offered. Newport is a privately held, “hands on” oil operations company, that has separated itself from our industry competitors by providing the most transparent oil investment opportunity available to accredited investors. Cotton’s innovative use of shallow well drilling, has helped revive an area in Burkburnett, TX that has been stagnant since the oil crash of the 1980’s.

The idea that Burkburnett is still a “black gold mine”, is supported by Newports 85% success rate there. The community and economy in this area, historically known as “Boomtown”, is growing, in large part, due to Newport’s noteworthy development of previously mismanaged leases. Cotton’s family operated company has become a valuable asset for the city of Burkburnett, where family owned businesses have traditionally provided stability for its economy. By creating both jobs and income, and staying true to the values that made “Boomtown” world famous 100 years ago, Newport Operating LLC is “Bringing the the Boom back to Boomtown!”.

Our leases are located within a few miles of our service partners and our purchasers facility, this drastically improves drilling turnaround time.

By drilling 600 ft -1350 ft wells, we reduce the cost of drilling substantially.

The majority of our operations are carried out by our employees instead of sub-contractors, this means far less down time between services

While it’s a common practice for oil operations companies to subcontract most, or all, of their production process, we at Newport Operating, LLC take pride in being “hands on”. By that we mean, we own our equipment, trucks, and leases, which minimizes the need to hire subcontractors for production services. In addition, we work our leases with over 30 direct staff members and leading industry partners, which lowers expenses and maximizes profitability.

To receive all details on G2’s Preston South Lease, simply request more information by clicking the button below 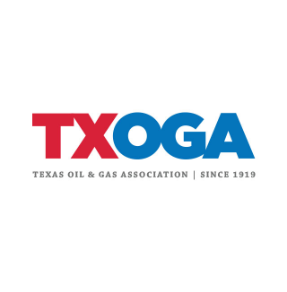 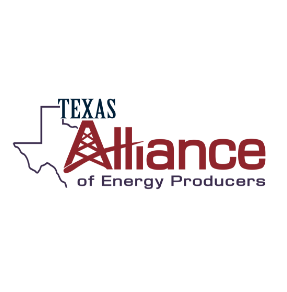 The information provided through this website is intended solely for the general knowledge of visitors to the website and does not constitute an offer or a solicitation of an offer to make an investment in any of our oil and gas projects.

Newport Operating, LLC through its parent company G2 Petroleum LLC allows qualified investors to invest in joint ventures that it organizes as general partnerships. If you are selected as a qualified investor, you will receive a Confidential Information Memorandum that will describe in detail the terms of the investment. Please carefully read and take careful note “RISK FACTORS” in the Confidential Information Memorandum and consult your legal, tax and financial advisors before you consider making an investment in an oil and gas project.

Oil and gas investments are highly speculative and involve a high degree of risk. Oil and gas wells are naturally depleting assets. Cash flows and returns may vary and are not guaranteed. Past performance is no indication of future performance. Prospective investors acknowledge the need to conduct their own thorough investigation and due diligence before considering an oil and gas investment. Prospective investors acknowledge that they must be prepared to withstand a total loss of any investment that they make. Nothing herein shall be construed as legal, tax or accounting advice and prospective investors should consult with his/her/its own counsel and advisors prior to making an investment.